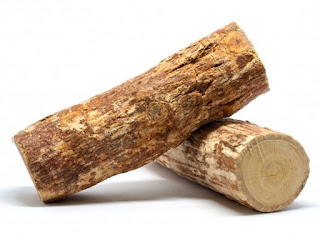 There are no people in Myanmar who do not know thanakhar. But for foreigners, the word 'thanakhar' is a strange word. Let me explain you about thanakhar. What is thanakhar? Thanakhar is a traditional burmese cosmetic. We get thanakha from the ground bark of the thanakhar trees especially growing in the central regions of Myanmar. It has been used in Myanmar for over 2000 years. It is the best cosmetic present given by the nature.As it is completely organic, it is not only safe but also beneficial to the skin.

Thanakhar is such a natural unique feature of Myanmar. Like foreign women wear daily makeup, most of Myanmar women love to wear thanakhar proudly in their daily life.  Women especially who lived in a countryside wear thanakhar while they are working to protect the hot weather.

It has the good effects. By applying it, it protects from the sunlight. It also lights the skin. You will feel cool when you apply it on your cheek. It is a form of watery paste. It reduces the spots and the acne. It has the effect to remove the dead skin. The secret fact why Myanmar women uses Thanakhar is that it not only gives a cooling sensation but also protects from sunburn. It riches in natural vitamin E.

Of all these facts are not exactly describe the benefits of thanakhar. In Myanmar, it can be found by various types such as face mask, whitening cream, soups, shower gel and so on.

It is sometimes figurative in the songs.Thanakhar is one of the proudest things of Burma.It has been attempted to nominate for the UNESCO's World Heritage List. So, don't miss to try to put it on you beautiful cheek when you visit to Myanmar.

at Saturday, May 21, 2022 2 comments:
Email ThisBlogThis!Share to TwitterShare to FacebookShare to Pinterest at Tuesday, May 03, 2022 8 comments:
Email ThisBlogThis!Share to TwitterShare to FacebookShare to Pinterest
Labels: Poems by San Zuren 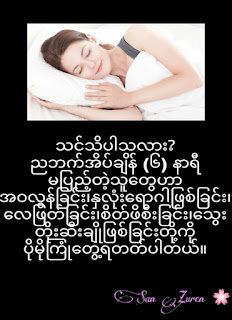